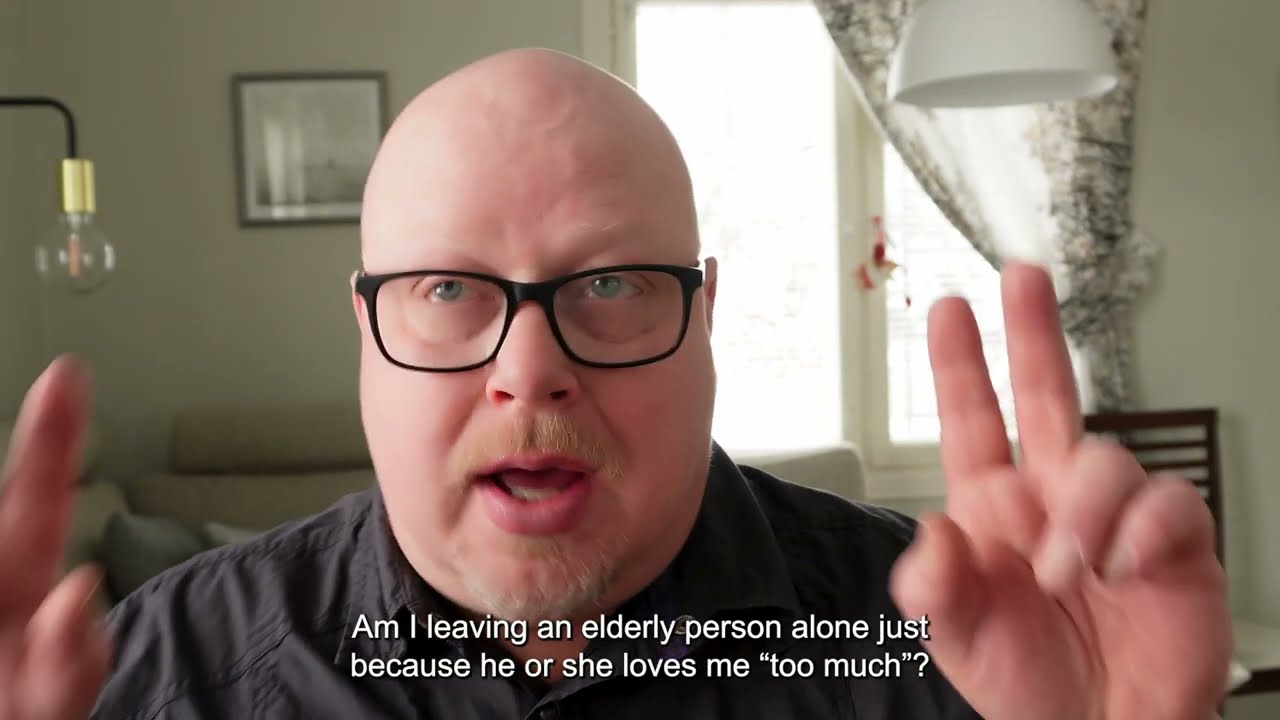 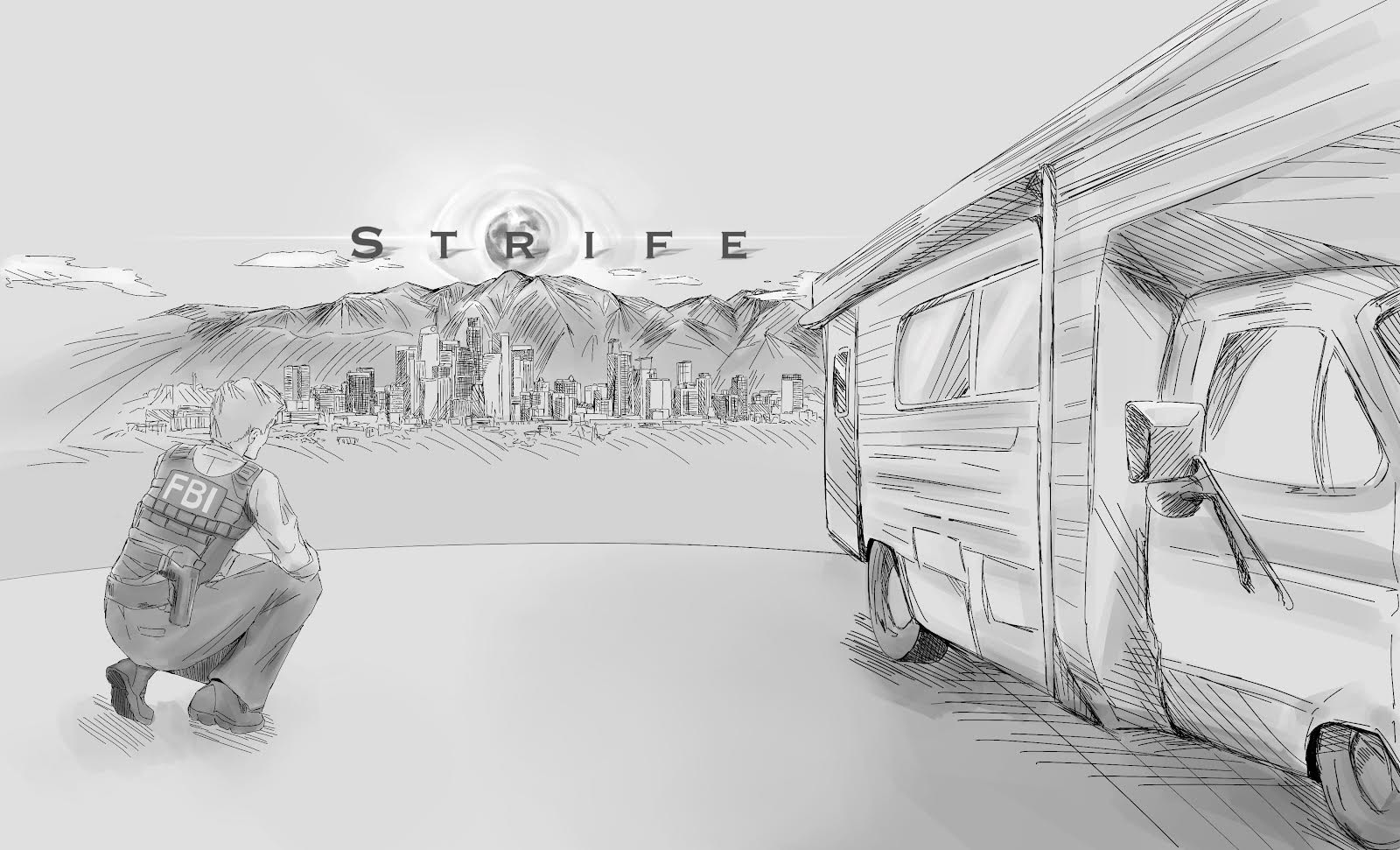 Detailed to a Joint Terrorism Task Force, undercover police officer John Carder accepts a case that could be his last. With the clock ticking and window of opportunity closing he is partnered alongside a larger-than-life DEA agent. Together they must navigate the waters of a murky terror investigation. As stakes rise and conspiracy looms, John must fight off his own demons to bring down a terror plot and breathe life once again.

George Hellas was born in Bluefield, WV on March 1, 1976. He grew up in Tazewell, VA and joined the Marine Corps following high school. Following his time in the military he found acting and has spent a considerable amount of his life as a police officer. After making the move to Los Angeles in 2009 he extensively studied the Meisner Technique at The William Alderson Acting Studio. He brings his varied life experiences to his acting and writing.

“I try to bring my varied life experiences to my writing. I pull different facets from my time in the military, policing, acting, manual labor jobs, and corporate jobs into each character and the story. I write each character with specific characteristics, personality, and dialect. I also do extensive research to bring the most accurate depictions to my work as possible.

The Silk Road Film Awards Cannes was a great experience and I would highly recommend it. I feel honored to have been among the many outstanding screenwriters who submitted. I was very excited to find out that Strife won the Best Feature Drama Screenplay category.”